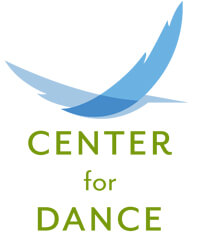 Whether it’s a hobby, a potential new career path or a way to express yourself, filmmaking is a powerful skill to have in your toolkit. Learn a brief history of cinema as well as the elementary skills needed to go from concept to finished film, using equipment everyone has at home. Weekly assignments and class discussions will cover the basics of script writing, storyboarding, shot listing, shooting, and editing, using iPhones (or Androids) and iMovie (or Adobe Premiere Pro). Leave the class with a confident skill set in visual storytelling and a background in the mechanics of filmmaking. Emalia Hinden is a graduate of Hofstra University’s film studies and production program, with a concentration in film directing. A lifelong member of the Vashon film community, she showed her first film at the Vashon Theatre in 2009 when she was 11 years old and has been working on films ever since.